Located in the South Channel of the Savannah River, the Cockspur Island Lighthouse stands plump on a foundation of oyster shells and marsh grass. And, as with almost every structure on Tybee Island, this historical beacon has quite the story of its own.

In 1832, Congress allocated $3,000 for an unlit beacon on the oyster beds off the southeastern tip of the Savannah River, but it was not until 16 years later that the actual construction started. In 1848, New York architect, John Norris, was contracted to help build the structure. (Insider fact: he also designed several of Savannah’s grand buildings including the Green-Meldrim House, the Mercer Willliams House and others.) Norris completed the Cockspur Island Lighthouse in 1849.

The Cockspur Island Lighthouse went through many challenges over the next few years. In 1854, tragedy struck when a hurricane swept through and destroyed the tower. The following year, the lighthouse was rebuilt in its same location, but this time with a special feature - the eastern side was shaped like the prow of a ship to help withstand the force from the waters surrounding it. This renewed tower is the same one standing today.

In 1861, Union forces took control of Tybee Island, and the Confederates retreated to Fort Pulaski for protection. At this time, the light was temporarily extinguished. In April of 1862, the Union soldiers embarked on a long-range bombardment on the fort. This battle lasted 30 hours and consisted of 36 guns with more than 5,000 shots fired. The Cockspur Island Lighthouse stood in the direct line of fire and amazingly suffered little to no damage.

In 1866, the lighthouse was spruced up, relit, painted white and resumed operation as a daymark. Its hardships were not over, though.

The tower was struck by lightning in 1880 followed by the destruction of the interior by another hurricane. By 1909, the Savannah port was increasingly busy. Large freighters were routed to solely use the more accessible North Channel, and the Cockspur Island Lighthouse was deactivated.

The United States Coast Guard presumed control of the lighthouse until 1958 when, by presidential proclamation, it was transferred to the National Park Service. Today, the 46-foot structure remains decommissioned and not open for tours. If you want a closer look, you can take a guided boat or kayak tour to safely see this historic beacon. 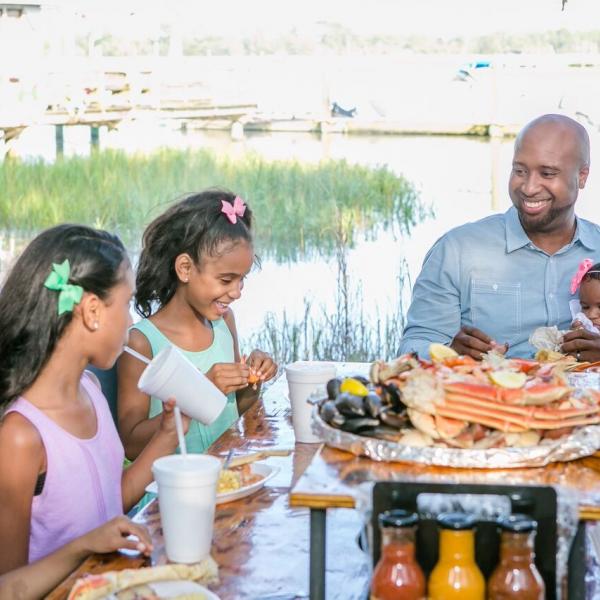 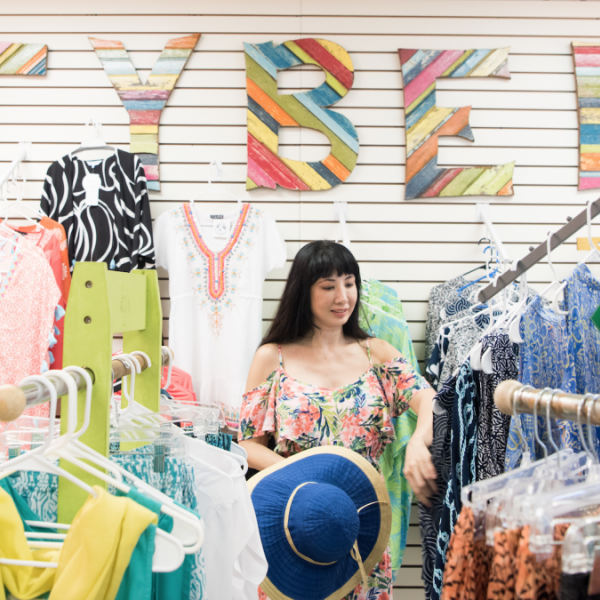 20 Tybee Tips from Our Visitors