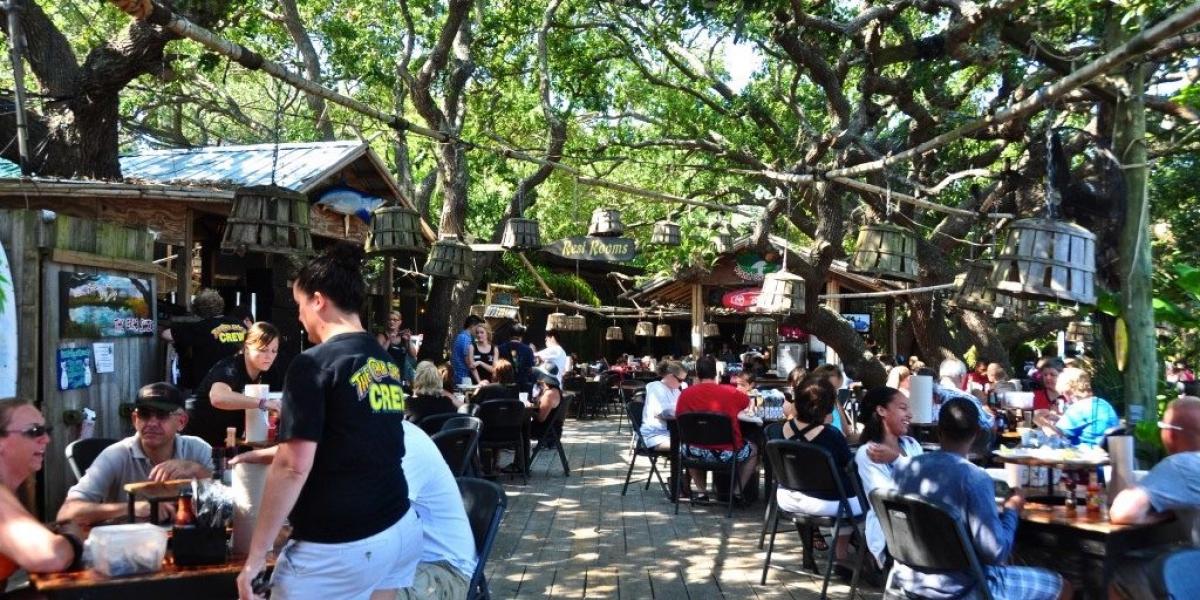 This Marshside Restaurant on Tybee Island is Legendary

Tybee Island’s most iconic dish, LowCountry Boil, can be found just about everywhere on the island. But, for many visitors, one dockside restaurant comes to mind when talking about the iconic meal: The Crab Shack.

The wildly popular restaurant was originally a place for locals to dock their boats, buy bait and grab a cold beer, but the former fish camp soon became a spot known for its huge blue crab population. When the owners, Jack and Belinda, repeatedly discovered their traps full of fresh shrimp and crabs, the idea for The Crab Shack restaurant was born.

The Crab Shack’s dockside locale perfectly sets the scene for a peaceful evening of seafood and spirits. Overlooking Chimney Creek, a tributary of Lazaretto Creek and the Atlantic Ocean, the restaurant’s vibes are distinctly coastal. The salty water, the swaying marsh grass, and the live oak trees that grow up through the floorboards all make for one picturesque place.

If you’ve ever seen a photo of the Crab Shack, chances are, it features a giant platter of seafood. This is the Captain Crab’s Sampler Platter, and it’s absolutely jaw-dropping. Boiled shrimp, snow crab, Jonah and Rock Crab, mussels, crawfish, corn, potatoes and sausage fill out the enormous plate. Even the most seasoned seafood lovers will not be able to resist commenting on the meal’s size!

As if the Shack’s offerings aren’t amazing enough, the hot spot’s other attractions are a huge draw as well. Children love feeding the baby gators within the restaurant’s enclosure (servers and hosts have bags of approved alligator chow on hand), and visitors of all ages enjoy the exotic birds and “dock cats” –– seafood-loving felines who reside in sweet, little homes on the premises called the “Cat Shack.”

Whether you stop in for a sunset coconut cocktail, a full evening on the dock, sharing a platter full of freshly caught seafood, or order their famous vittles to be delivered to your home anywhere in the country, the Crab Shack never disappoints! 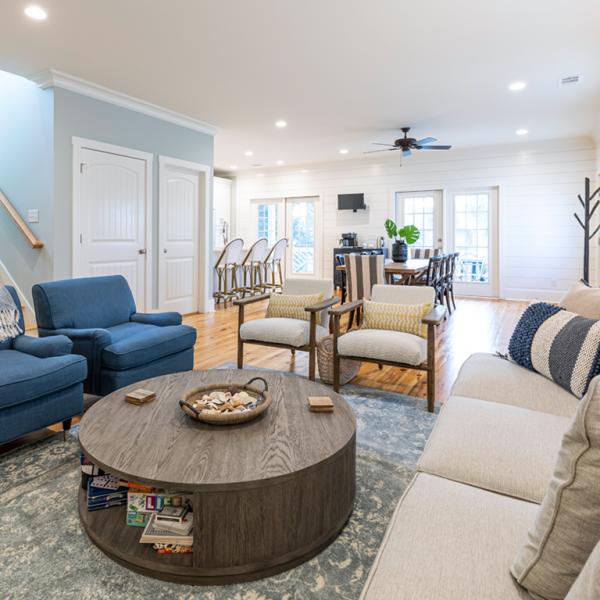 Fall in Love with Tybee Island 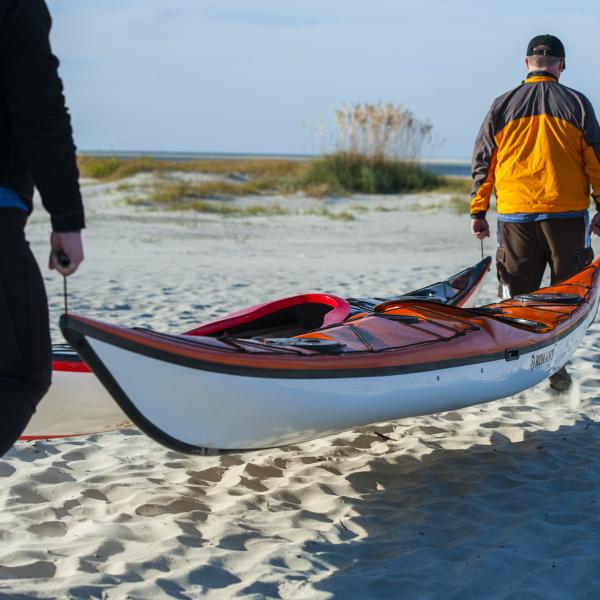 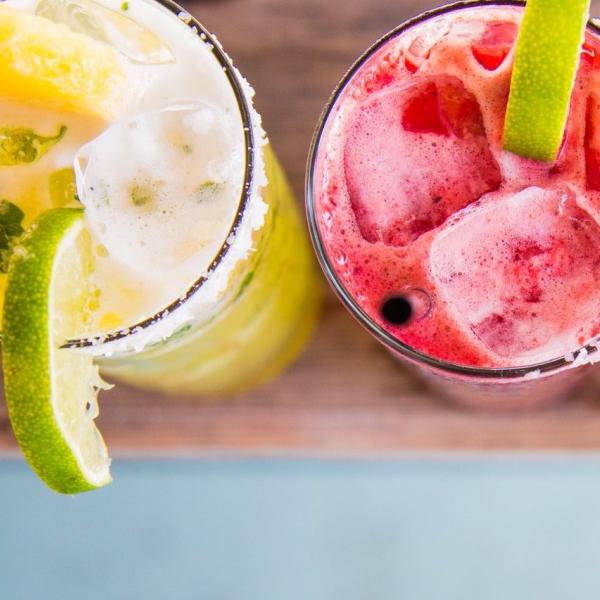 Where to Sip Craft Beers on Tybee Island