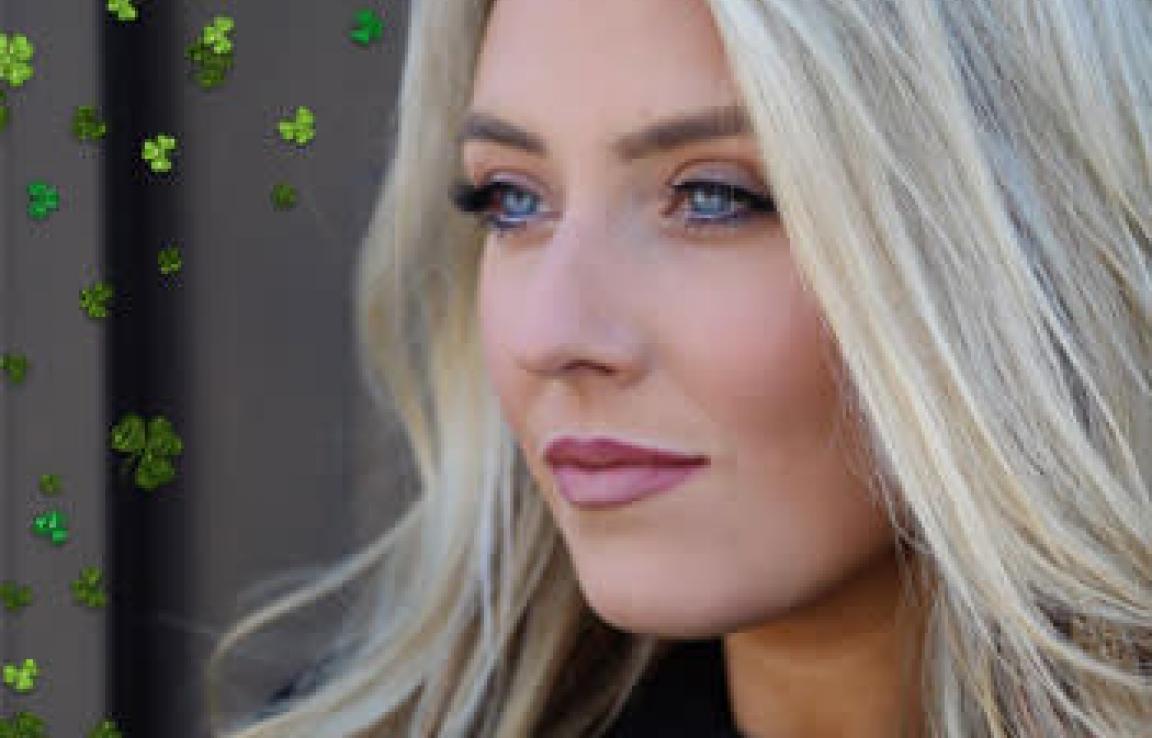 St. Patrick’s Day is almost upon us, so we’re bringing out Savannah’s premiere Irish folksinger, songwriter and storyteller, Harry O’Donoghue, for an entertaining evening of music, history and a laugh or two!

With over 35 years in the music industry, O’Donoghue remains steadfast in his role as an ambassador of contemporary and traditional Irish folk music. He’s been called Savannah’s professional Irishman (he hails from the coastal town of Drogheda), and his songs telling the story of Ireland past and present. Add with that his quick wit, engaging humor and ability to draw an audience into his show and the result is going to be a wonderfully enjoyable and memorable experience.

O’Donoghue performs throughout the U.S. and Ireland with his guitar and his bodhran (Irish hand drum), and had been a regular at Kevin Barry’s in Savannah for year. But now that it’s closed, he says he’s bringing his pub show to the Post. So be prepared for lots of audience interaction and a few singalongs, lads and lasses! Don’t be shy!

From: 07:00 PM to 09:00 PM
Get Directions
For More Information
Visit The Website Email 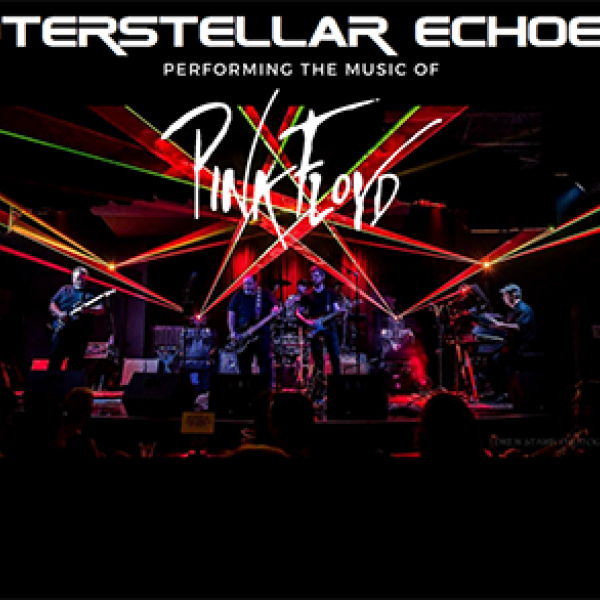 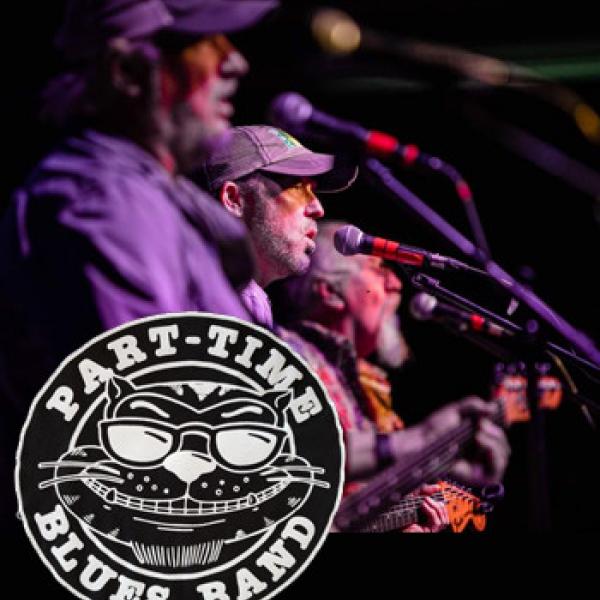 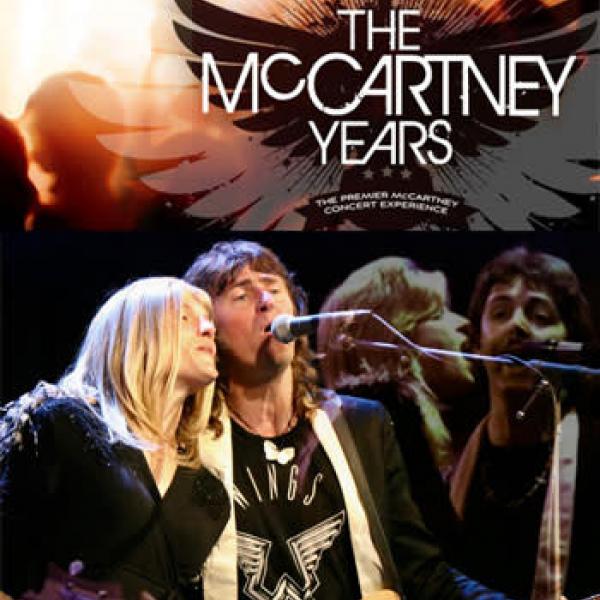